Profile Pictures is a Copenhagen-based award-winning production company established in 2011.

Our mission is to create visionary works with high impact.

We believe in rocking the boat, either in terms of genre or storytelling, while still keeping a firm eye on the audience, whether on a national or international level. We want to do so with the highest caliber of creative talent.

Profile Pictures is a dynamic and flexible unit with a selective slate of features and series. As producers we believe in working close to the talent and the content, and never give up until the best possible work is reached.

We have the experience in producing and co-producing award-winning features and series both on a Nordic and international level.

The company is led by producers Jacob Jarek and Ditte Milsted. Our office is situated downtown in Copenhagen. 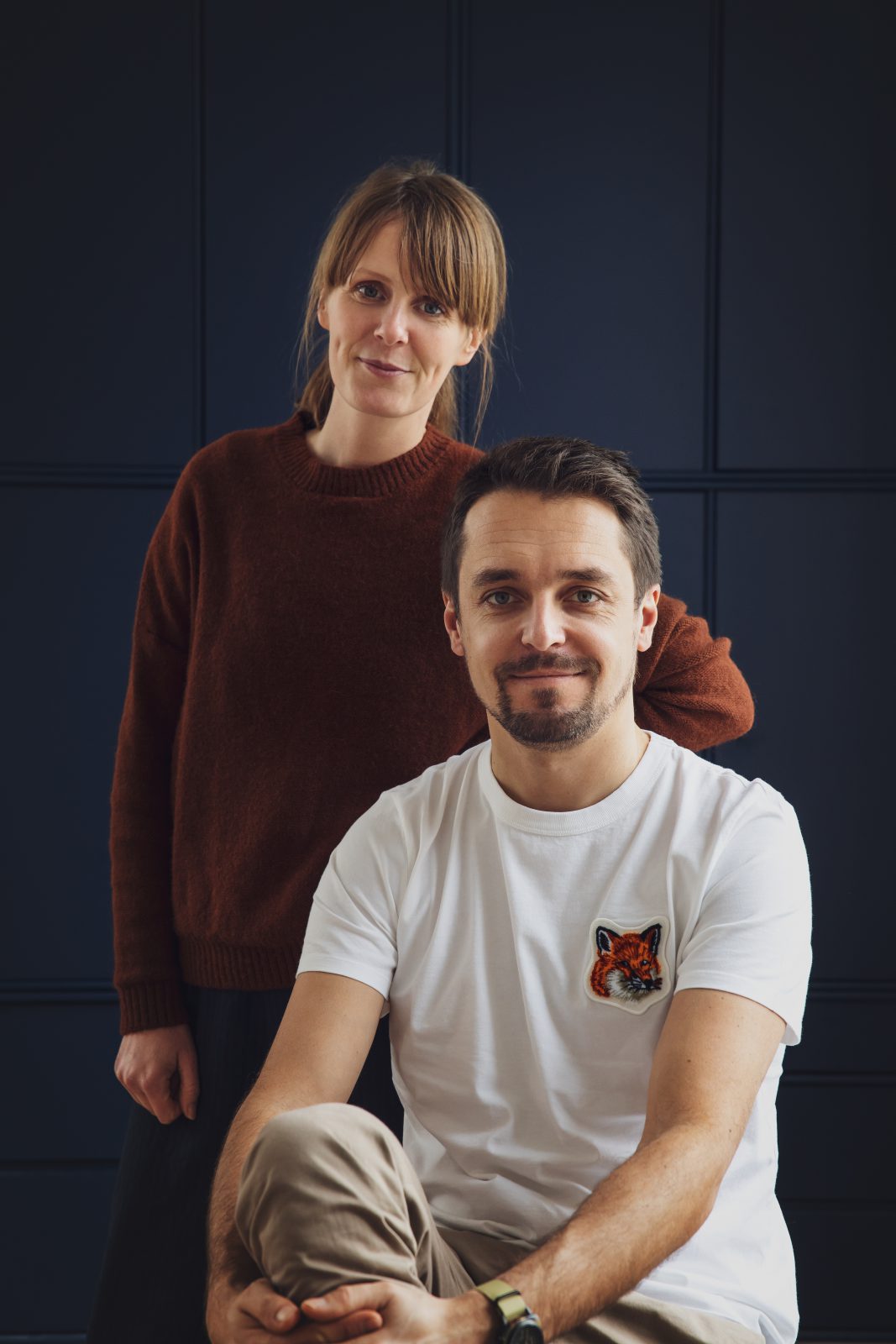 Speak No Evil heading for Sundance

Our upcoming feature film, Speak No Evil, will have its world premiere at the 2022 Sundance Film Festival where it will play in the Midnight section. We are so thrilled about it!

Speak No Evil is a psychological horror film by director Christian Tafdrup and will have its Danish premiere on March 17th 2022.

It has been a long and wild ride, the film is one year delayed because of the pandemic, so it feels so great having the film premiere in Park City.

Thanks to our brilliant co-production partner Trent at Oak Motion Pictures in Holland, and our financiers: The Danish Film Institute, FilmFyn, Danmarks Radio, Nordisk Film and Netherlands Film Production Incentive.

Read more about it here:

On November 14th 2021 Kamikaze has its premiere in 46 territories on HBO Max!

A long journey is coming to its end. Two episode will be released every Sunday the following 4 weeks.

We are so excited for the series to meet the world – either in it is original form, subtitled… or dubbed!

See Kamikaze for yourself here:

It ends with victory!

Marie Reuther wins Best Actress at Series Mania 2021 for her brave portrayal and powerhouse performance as main character Julie in our series Kamikaze that is due out on HBO Max this fall.

It is so well deserved and we are so proud.

Read Variety’s article about it here:

The Middle Man selected for TIFF 2021

Our co-production The Middle Man by legendary Norwegian director Bent Hamer will have its world premiere at Toronto International Film Festival where it will be screened in the Special Presentations section.

The film has been long time underway, and finally the world will see this unique and brilliant film from Bent!

Thanks to all our co-production partners: BulBul film in Norway, The Film Farm in Canada and Pandora in Germany. And of course thanks to The Danish Film Institute for supporting the film in Denmark and Scanbox for partnering for distribution in the Nordics.

Read more about it and see the trailer below:

Our upcoming HBO series Kamikaze will have its world premiere in the main competition at Series Mania in Lille, France late august this year.

We are beyond thrilled and honored! It is a huge recognition of the hard work put in by the very gifted talent in front and behind the camera.

Read more about it below:

Our short format series Small Claims Court (Fogedretten), which earlier this year aired at TV2 Play in Denmark, is heading for Lille, France and Series Mania 2021 where it will play in the Short Format Competition!

Huge congrats to writer/director Jens Dahl and lead actress Marie Askehave – as well as the rest of the cast and crew!

Read more about the selection below:

We are looking for interns

We are every year on the lookout for good interns. As an intern you will work closely together with us on our projects and be part of a dynamic and busy office. Not every semester we take interns in (we only take in the very best candidates), but if you are curious about it, please contact us on the below email and we will provide you with more information:

You have to be SU-berettiget to be able to become an intern with us. 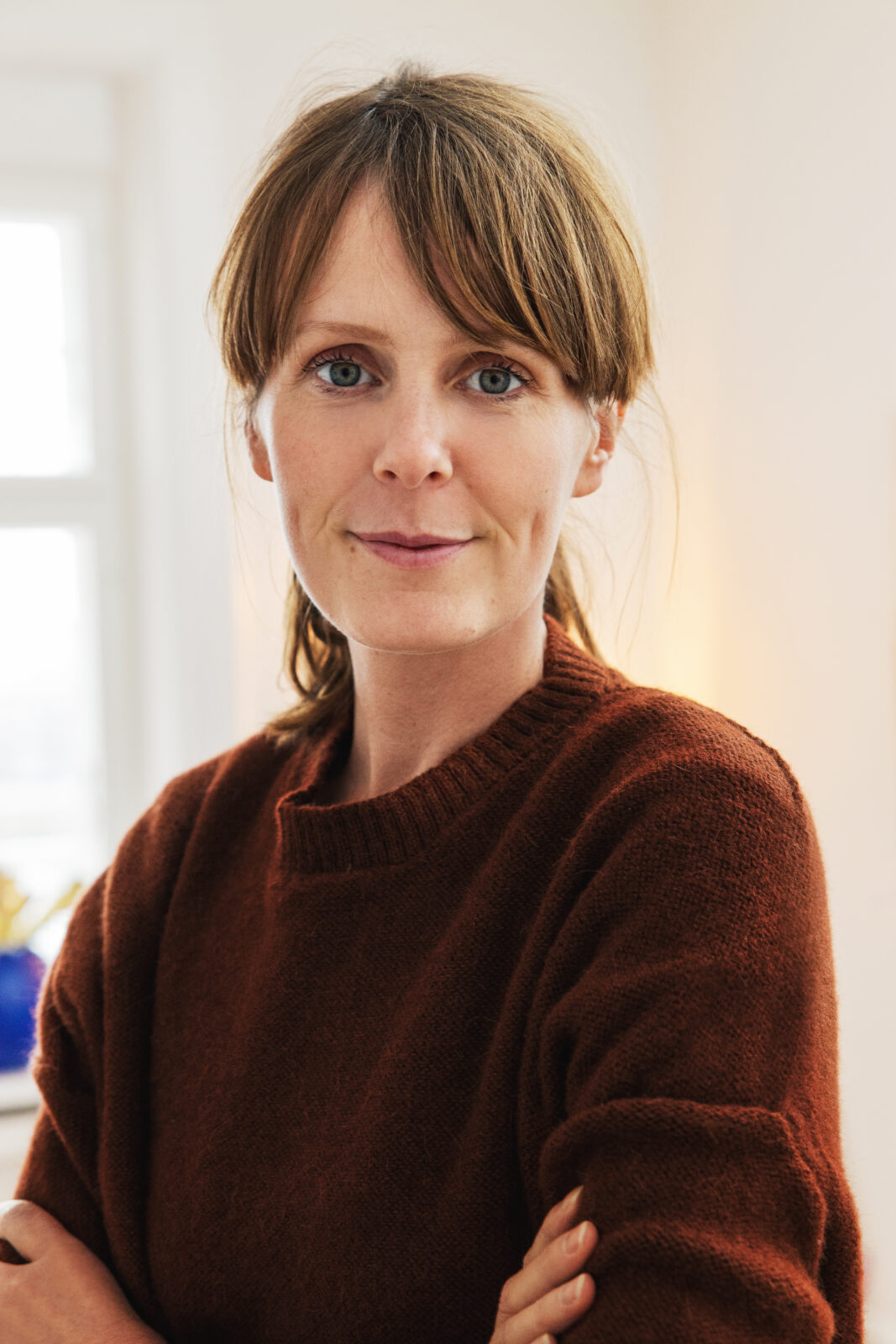 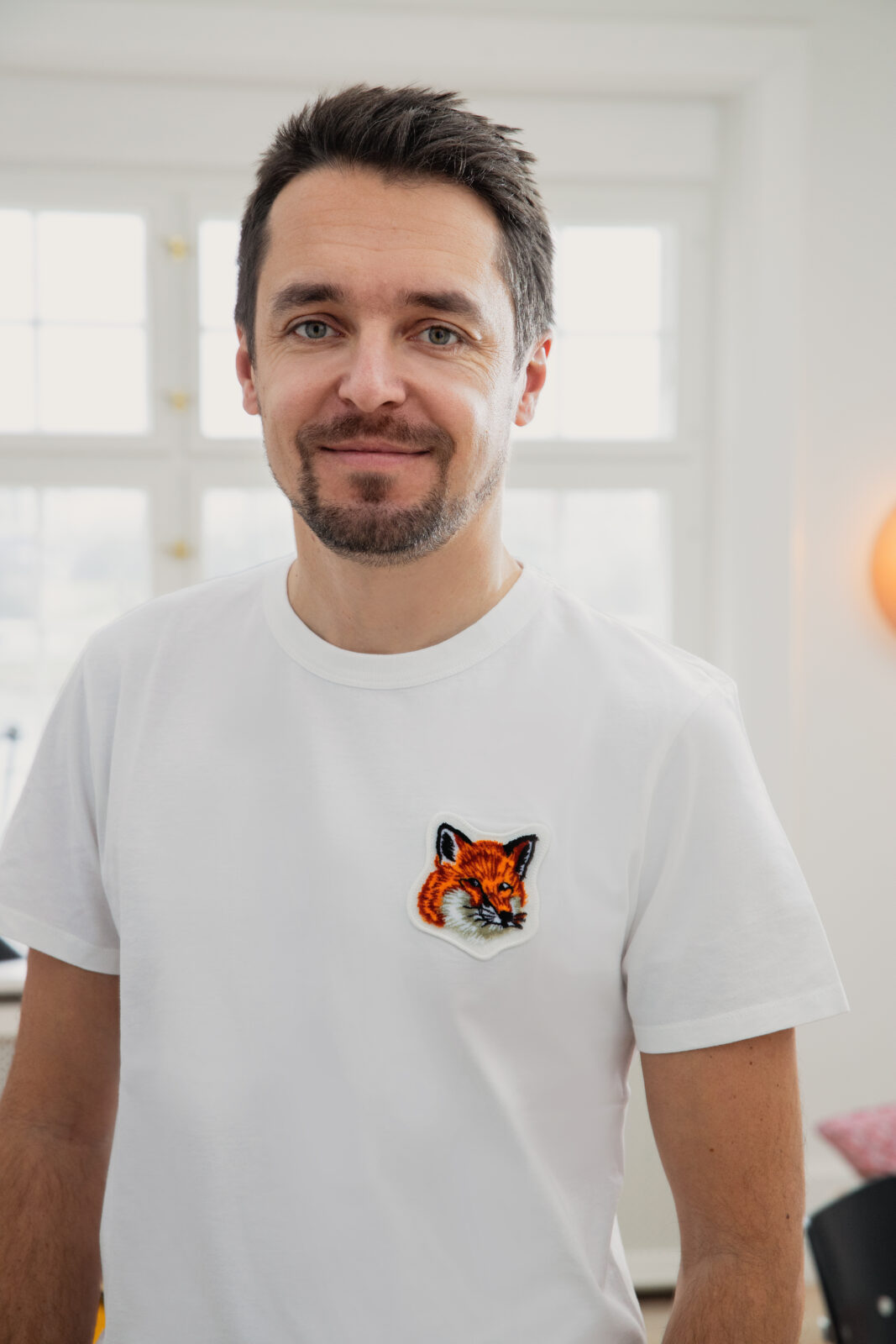 Jacob has produced and co-produced numerous award-winning films and series that have premiered at festivals like Cannes, Berlinale, TIFF, Sundance, Venice and Series Mania, among others. He often works with genre projects with an artistic edge.

Jacob is a member of the European Film Academy and received the Danish Directors’ Ib Award in 2017.

Marta was born in Warsaw, Poland and raised in Denmark. She holds a BA in Communication and Visual Culture from The University of Copenhagen.

Marta worked at Nordisk Film Production from 2014, where she produced several short films and her first feature, which premiered in the Danish cinemas in 2017. Shortly thereafter Marta joined forces with Profile Pictures where she has produced short format series that have premiered at festivals like Berlinale and Series Mania.

Marta is now developing feature films and tv series, and is always looking for new and groundbreaking projects. 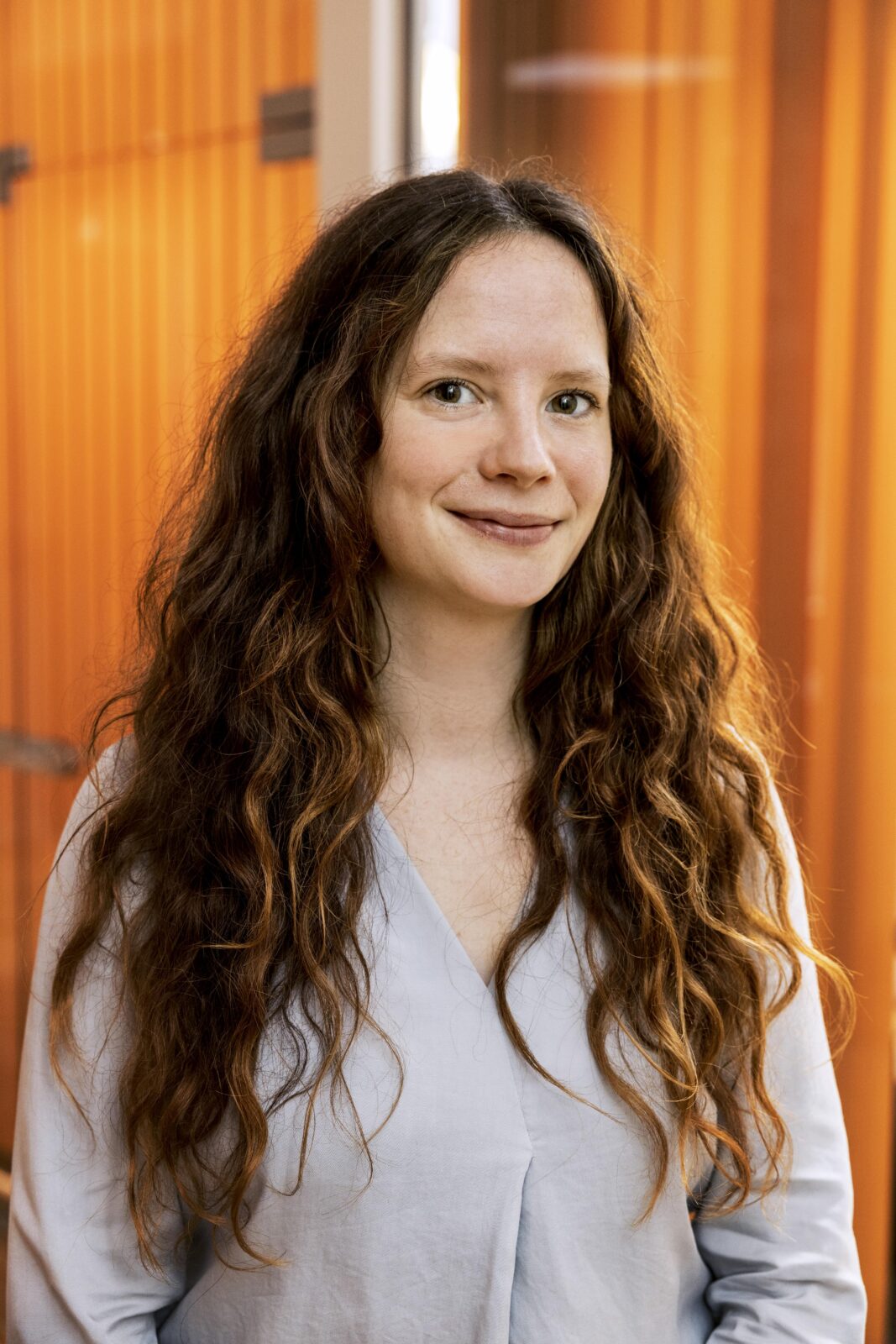 Simone holds a BA in Film and Media Studies from The University of Copenhagen. She started as producer’s assistant at Nordisk Film Production in 2013 and then switched to Good Company Films, where she acquired extensive experience as financial controller on features and series.

Simone became part of Profile Pictures in 2019, where she now handles the financial controlling of the company’s different projects.

Currently she is also studying at Copenhagen Business School, from where she will graduate with a HD (Handelsdiplom) in Financial and Management Accounting in the summer of 2022. 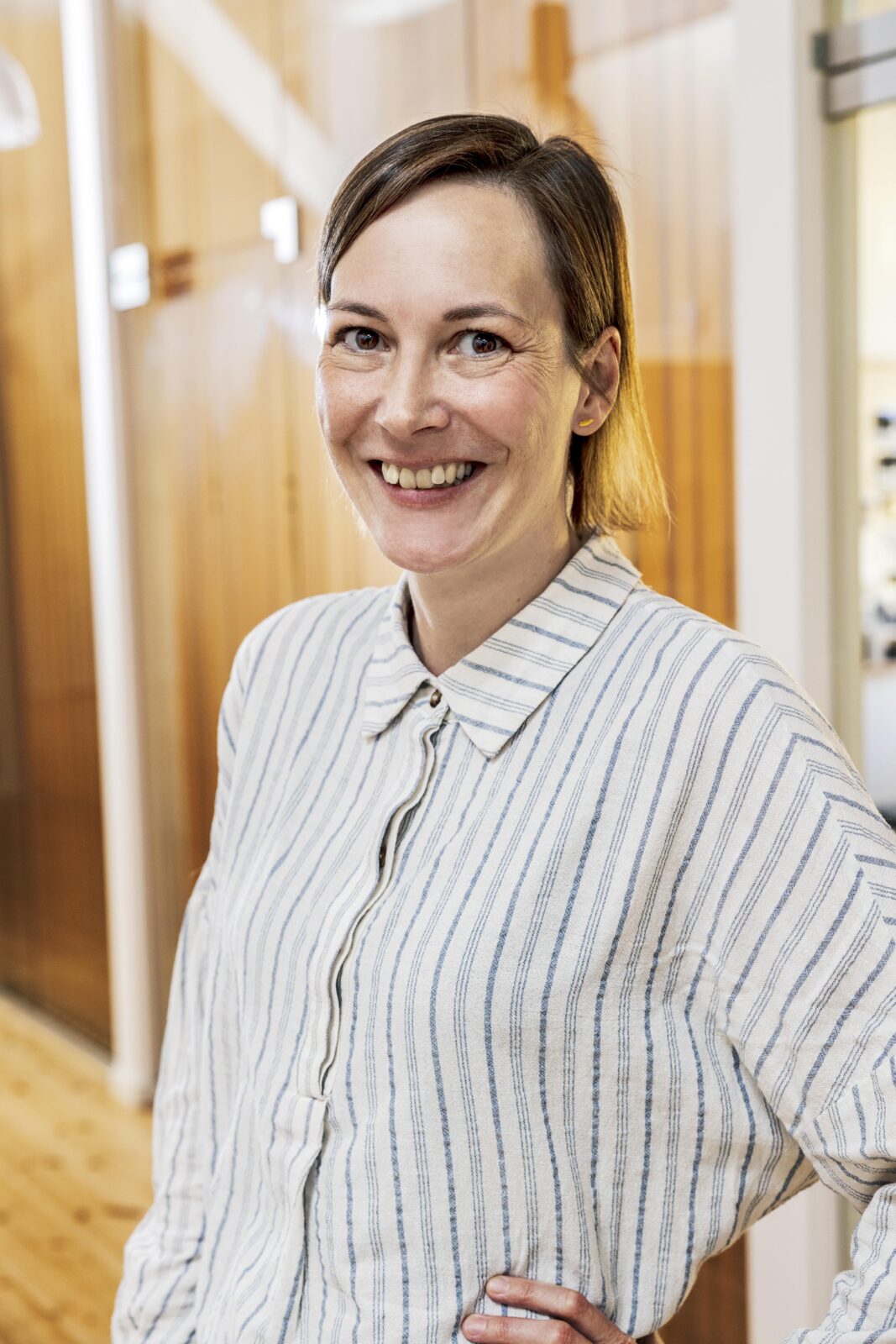 Nina graduated as a producer from the independent film school Super16 in 2014 and has an AP degree in Marketing Management from 2003.

Nina has worked in the film industry since 2003 at various production companies such as Zentropa, Cosmo Film, SF Studios and Happy Ending Film, among others.

She has previously produced a number of shorts, documentaries and co-productions with upcoming talents that have premiered at festivals like Berlinale, San Sebastian IFF, RIFF and SXSW. 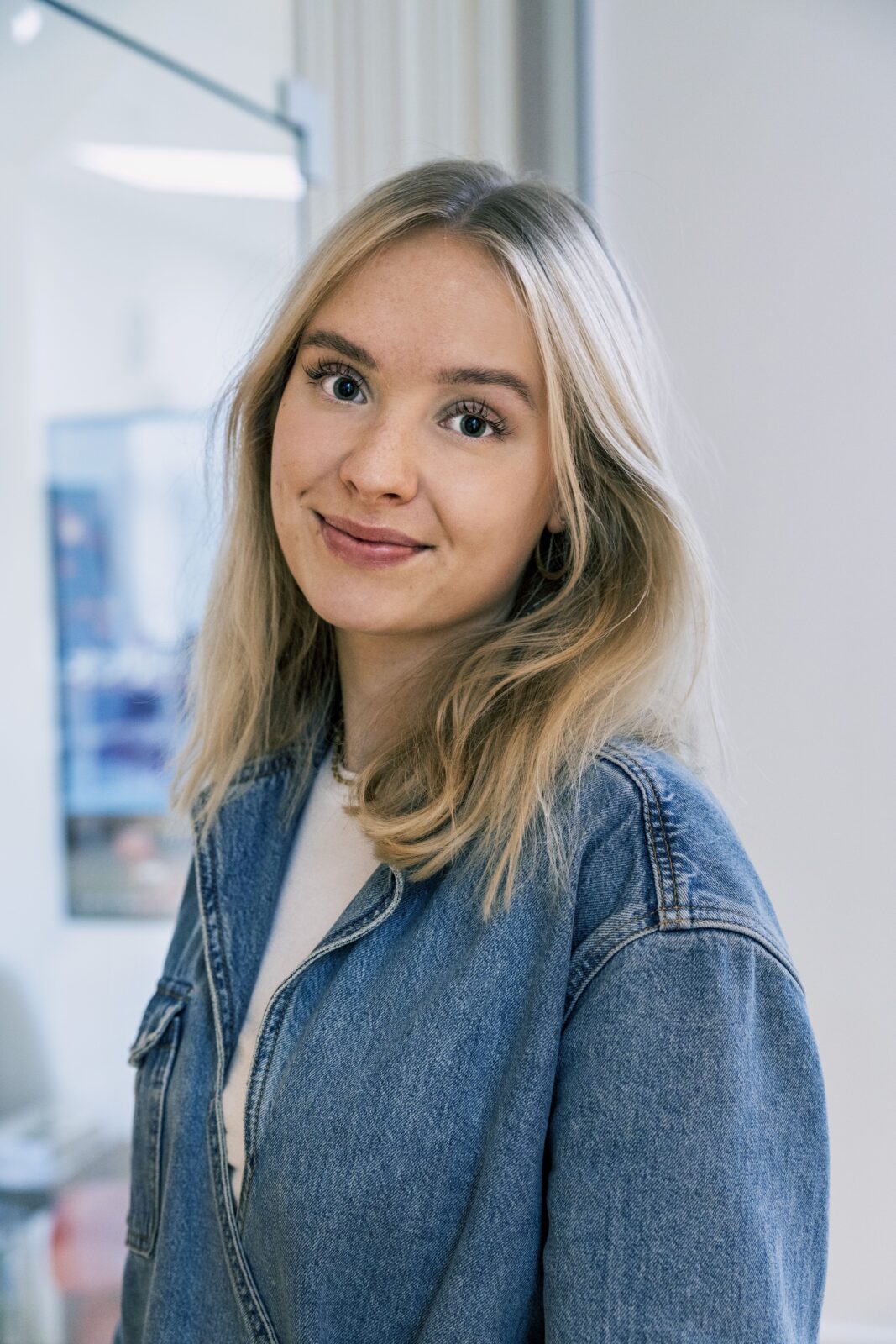