Season III focuses on two characters from the previous seasons, Nicky and Alf. Nicky has become a heavyweight kingpin in the Danish underworld and Alf starts investigating his rising organisation. A new main character is also introduced, Maria, who is the center of her own arena – a bank. Maria is the proficient but overlooked bank employee, who is suddenly recognized for her abilities in alternative ways that help money laundering.

Selected for Berlinale Series 2019, winner of 4 Robert Awards, including for Best Series. 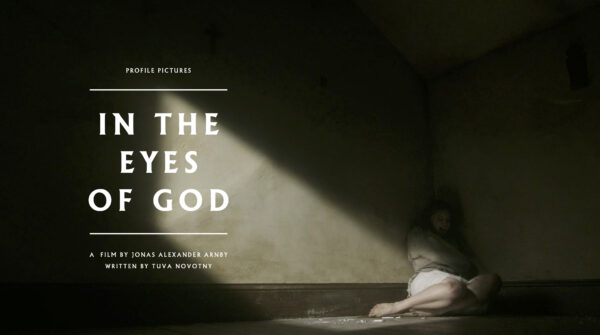 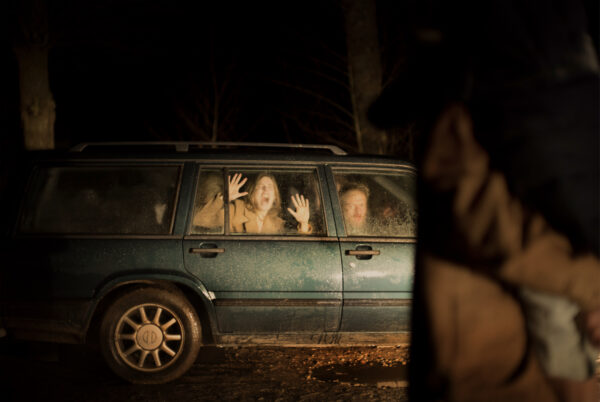 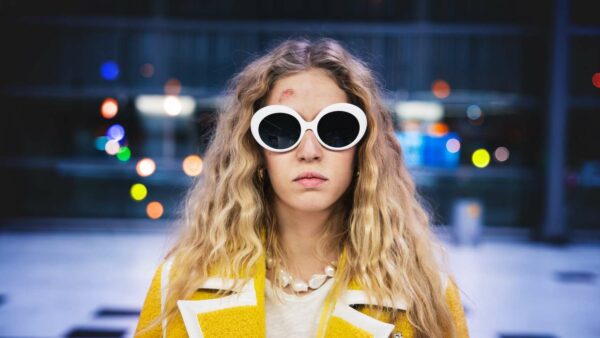 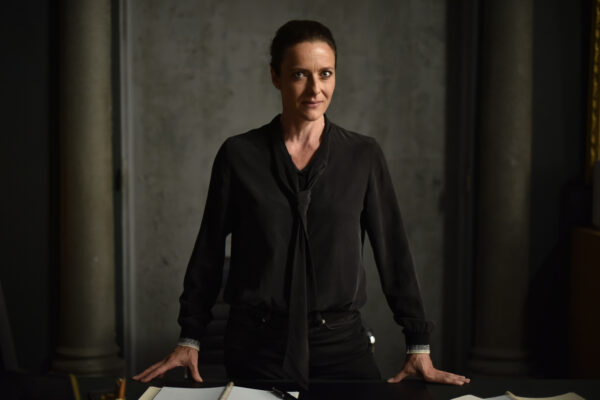 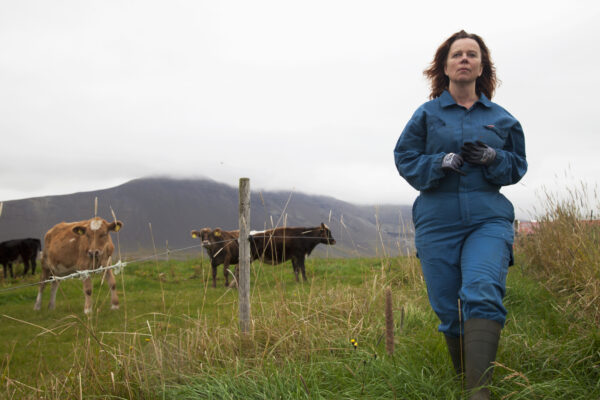 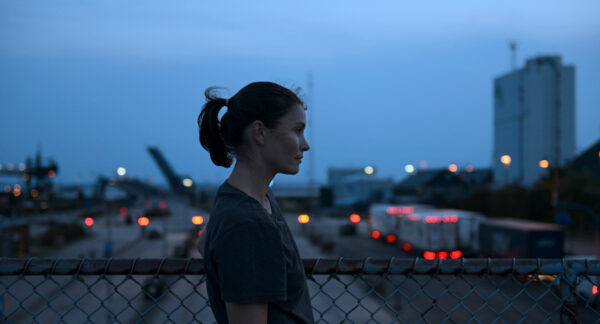 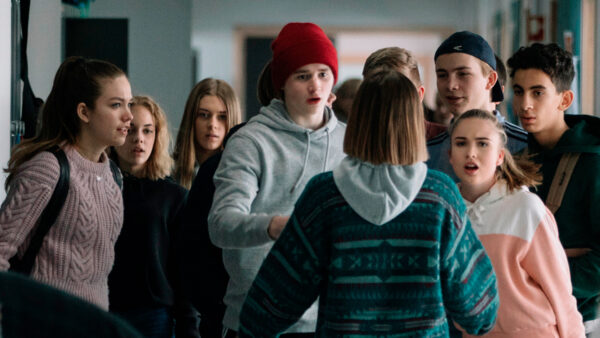 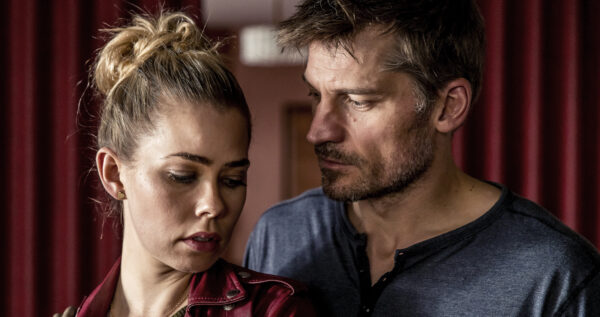 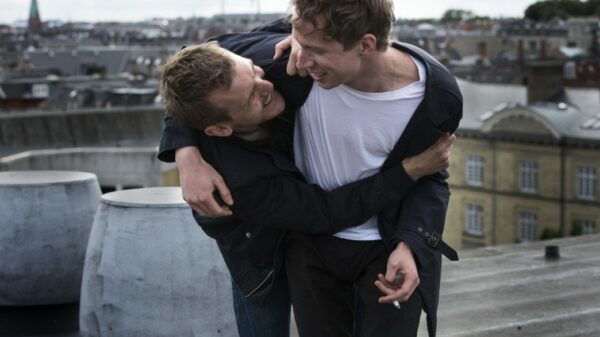